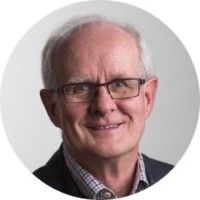 Ted grew up on a farm in southern Manitoba. He has a degree in engineering from the University of Manitoba. Ted founded Concord Projects, a construction and development company with its headquarters in Winnipeg, Canada. He is a current member of the Association of Professional Engineers of the Province of Manitoba.